Thursday 19th Januari, the NSC ran a new informal event hosted by Camalot and Vocas in which the Arri Alexa 35 and the Sony Venice 2 were showcased to their members at Pont 13 - Amsterdam.

Thursday 19th Januari, the NSC ran a new informal event hosted by Camalot and Vocas in which the Arri Alexa 35 and the Sony Venice 2 were showcased to their members at Pont 13 - Amsterdam.

A beautiful surrounding with lovely bites and drinks to check out and discuss these camera set-ups. There was lots of equipment to be seen, both the bodies and six sets of Full Frame lenses, including the signature zoom, all accessories, monitors and two big screens showing the professional tests of either camera. Beside the technical side of the evening it turned out to be a great occasion to catch up, and enjoy some lovely bites and drinks. It was a full house in the Pont. 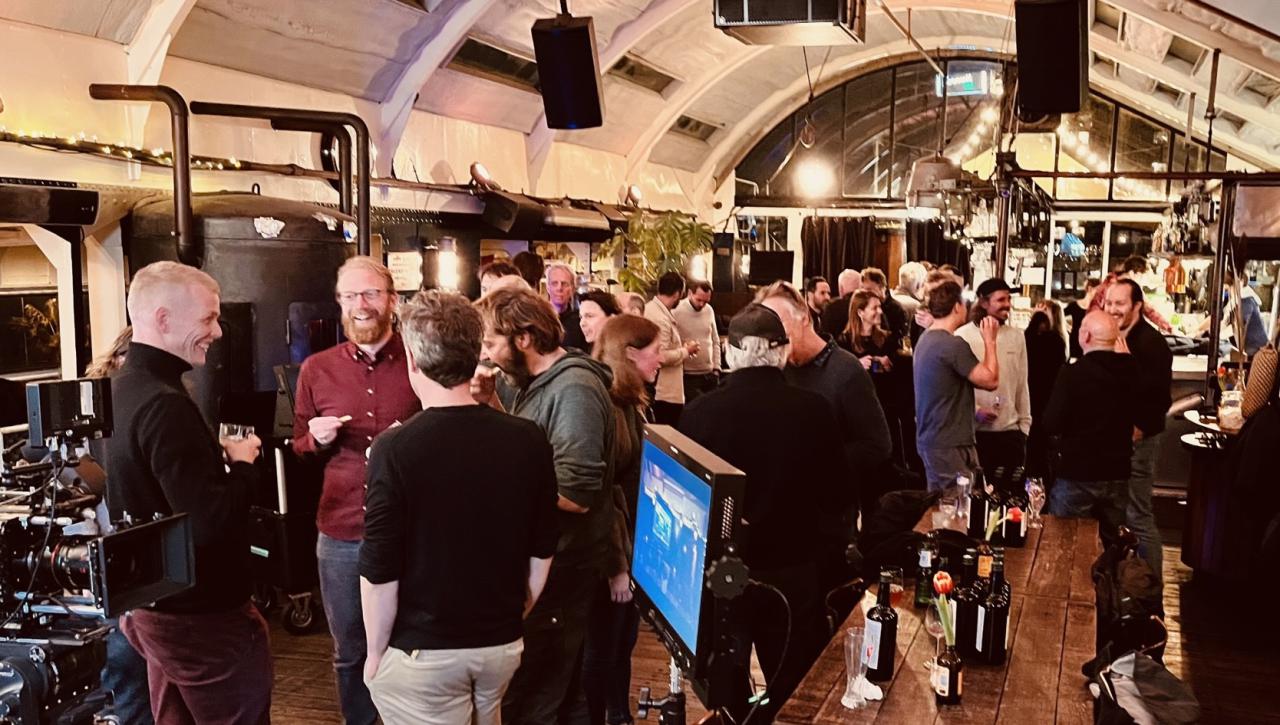 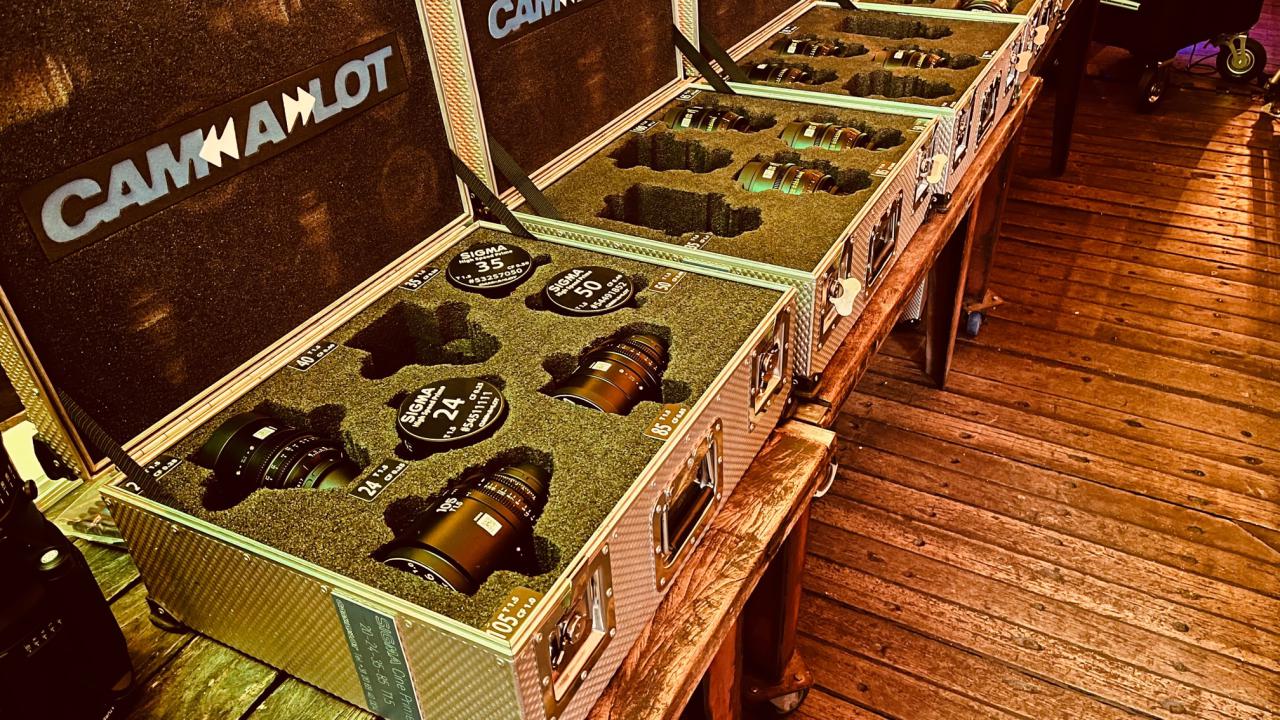 Since you can find everything you want to know about these camera’s elsewhere, I’m just writing down the few parts that got my attention.

Arri Alexa 35
There are a few things that I recognised immediately: it’s bigger than the mini, and it needs more power: 24v batteries are required. For the first time in 12 years Arri comes with a complete new sensor providing us 17 stops of latitude! I like to quote Thibaud Ribéreau-Gayon by Arri: ‘in low light, the Venice has an advantage to the Alexa 35, but no camera beats the Alexa in the high lights.’ And I think that is something to bare in mind when choosing the equipment for the next job. I also had a chat about the textures that you can create for your look. Arri is the first manufacturer (as far as I know) who made it possible to choose between 14 presets of different textures for your specific look. This texture is baked into your footage, and although Arri added some limiters to this feature, I was advised not to push the limits because you hardly see it on a 17” monitor, but you will definitely see it on the big screen. 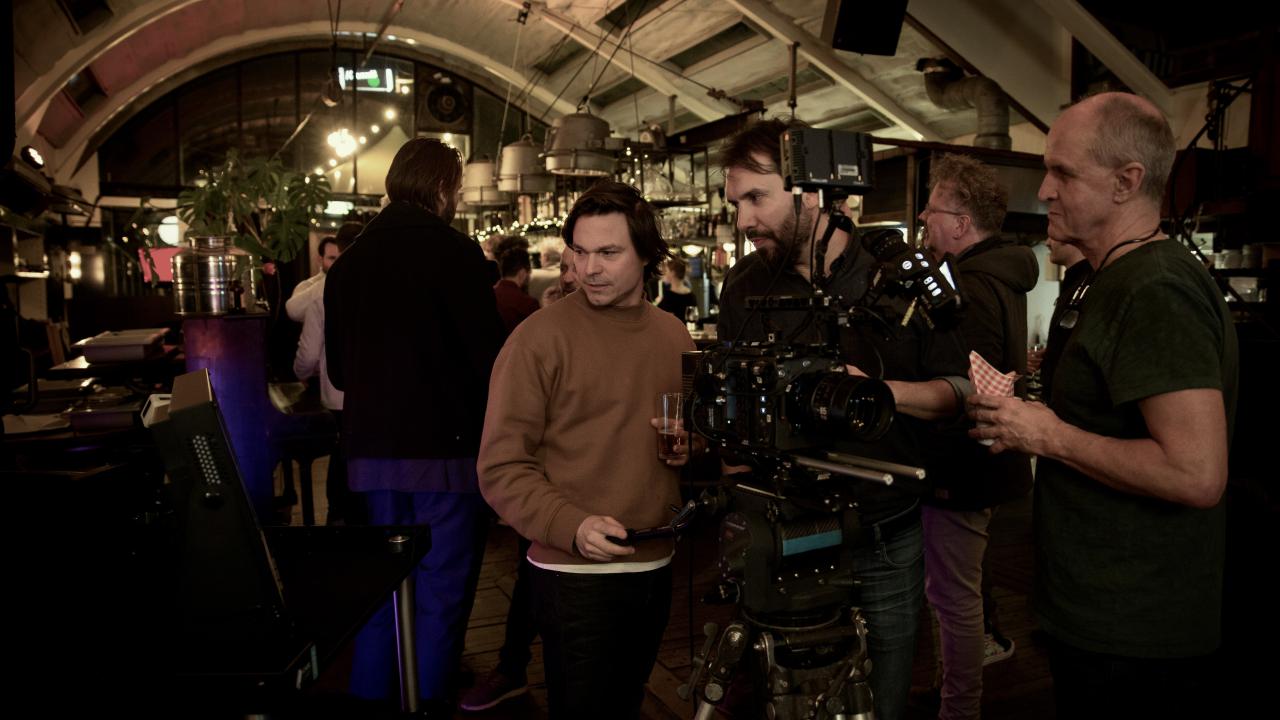 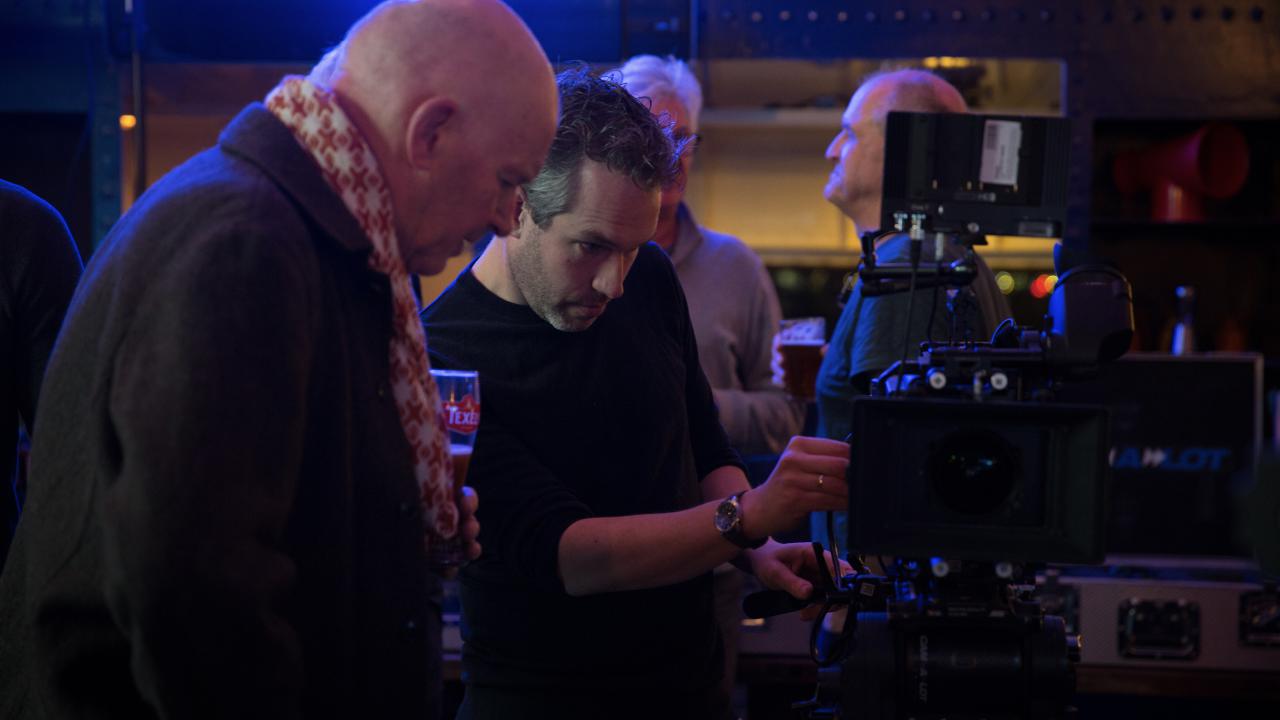 Sony Venice 2
The Sony Venice has become smaller that its predecessor, since the raw recorder is no longer an external addition to the body. By doing so, the ease of using to shoot proxies has disappeared.
The Venice comes with an 8K or 6K full frame sensor and both have a dual native ISO. For the 8K it’s 800 and 3200 ISO with 16 stops of latitude where the 6K has a base sensitivity of 500 and 2500 ISO with 15+ stops of latitude. Sony claims that it has the fastest rolling shutter on the market today. I’m thrilled to see if this speed is enough to stop me for bagging for mechanical shutter camera’s.
Sony uses licenses on their Venice 2: High frame rate and anamorphic. These you can buy for a week, a month and indefinitely. Note: adjusting the date, won’t help you to be on the cheap side.

Sony Rialto 2
Sony released another great feature: the Rialto 2. This new camera extension system will also work on the Venice. Besides the three meter cable you can now choose for an eight meter extension cable without degradation in image quality. Next to that, you’ll now be able to cycle the internal ND’s (8 steps up to ND 2.4!) on the Rialto with the addition of assignable buttons and it has an internal gyro sensor that recordes the information into the metadata. 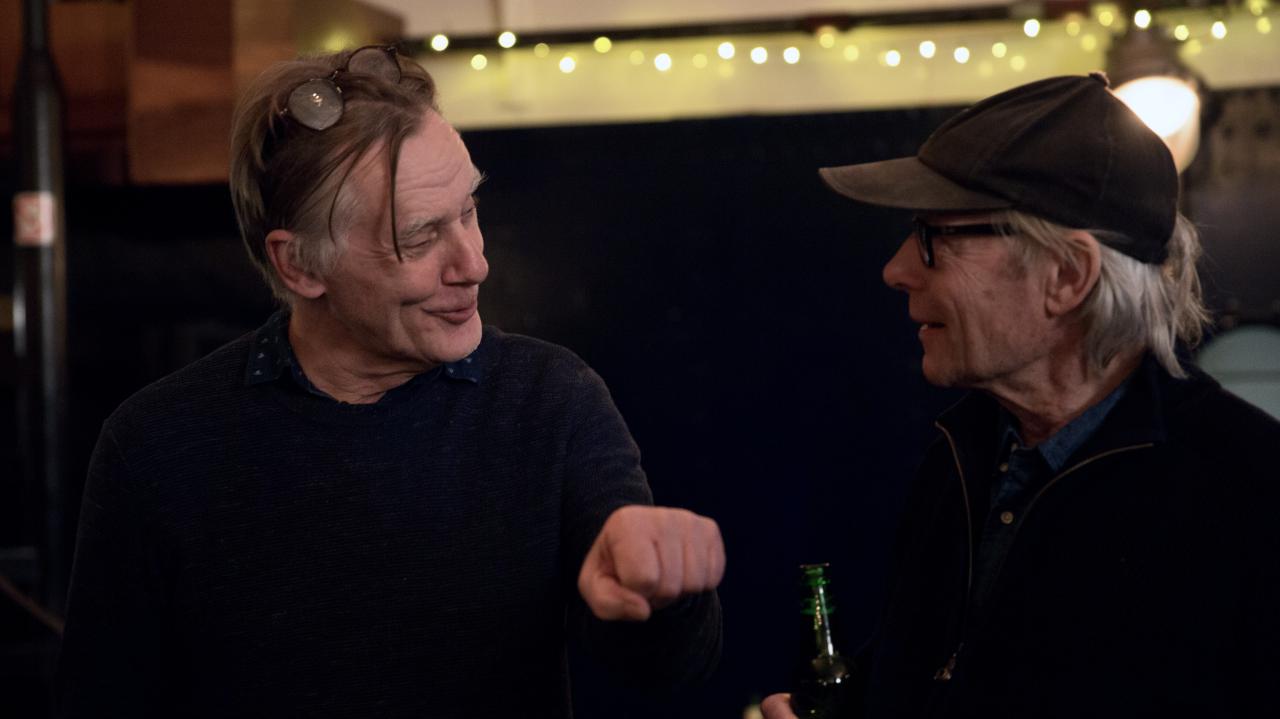 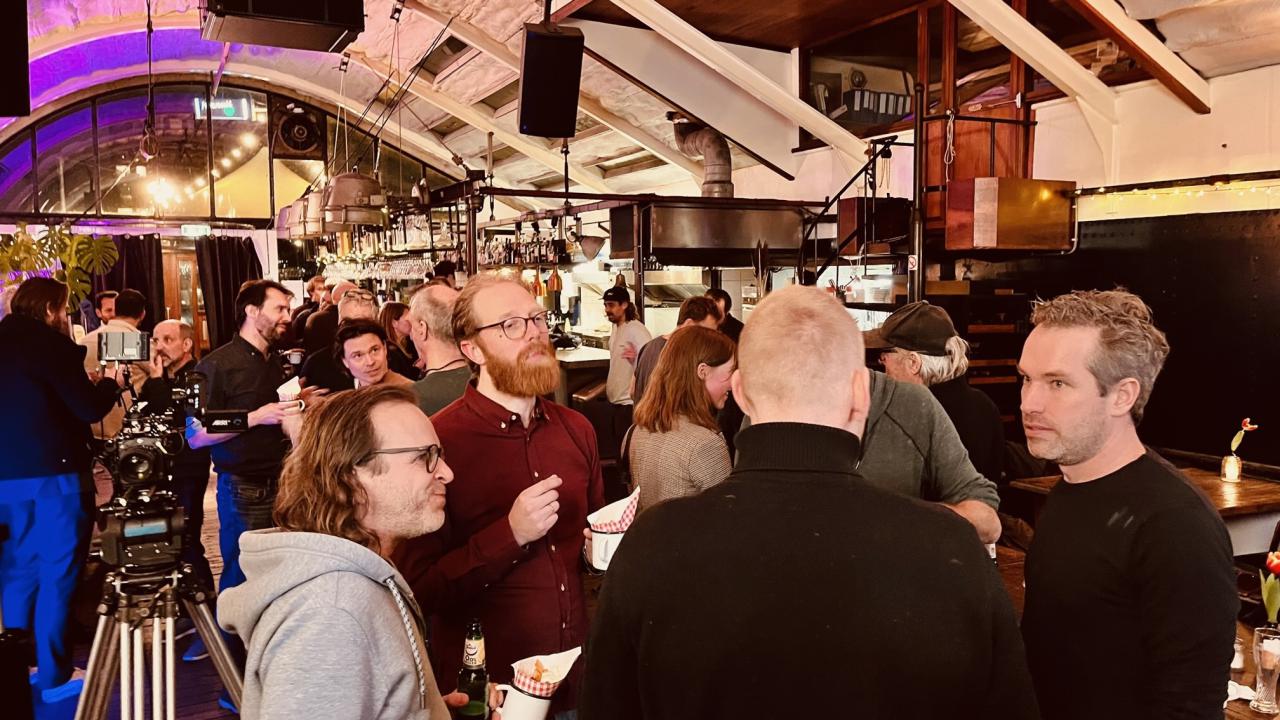 A special thanks to those who made this event possible:

I hope to see you on the next event!