Watch Here or OnDemand via de Vimeo Link at the bottom of this interview.

International Film Festival Rotterdam (IFFR), the Netherlands Society of Cinematographers (NSC) and Andrea Müller-Schirmer, the late cinematographer Robby Müller’s wife, have launched the Robby Müller Award. The award honours an ‘image maker’ (cinematographer, filmmaker or visual artist) who, in the spirit of Robby Müller, has created an authentic, credible and emotionally striking visual language throughout her/his oeuvre. The first award goes to Diego García and will be presented at IFFR 2020.

Festival director Bero Beyer: “In a world dominated by homogeneous big-budget entertainment, IFFR stands behind the truly original voices in cinema. The new Robby Müller Award testifies to our ambition of promoting filmmakers who challenge conventions and bring something new to the table.”

The Robby Müller Award is an initiative of NSC. Richard van Oosterhout, chairman of the NSC board: “Müller pioneered new ways of storytelling and visualisation. His style was modest, spot on, simple and lucid. The new award aims to foster and encourage this type of attitude among today’s filmmakers.”

A jury of six film experts annually chooses a winner who receives the Robby Müller Award: a print of one of Müller’s exquisite polaroid photos. These polaroids will be showcased during the festival. IFFR will also screen Alex Cox’s Repo Man as a prime example of Robby Müller’s legacy.

The first-ever recipient of the award, Mexican cinematographer Diego García, has had a remarkable and distinctive career so far, working with filmmakers like Apichatpong Weerasethakul (Cemetery of Splendour), Gabriel Mascaro (Neon Bull) and Carlos Reygadas (Nuestro tiempo). 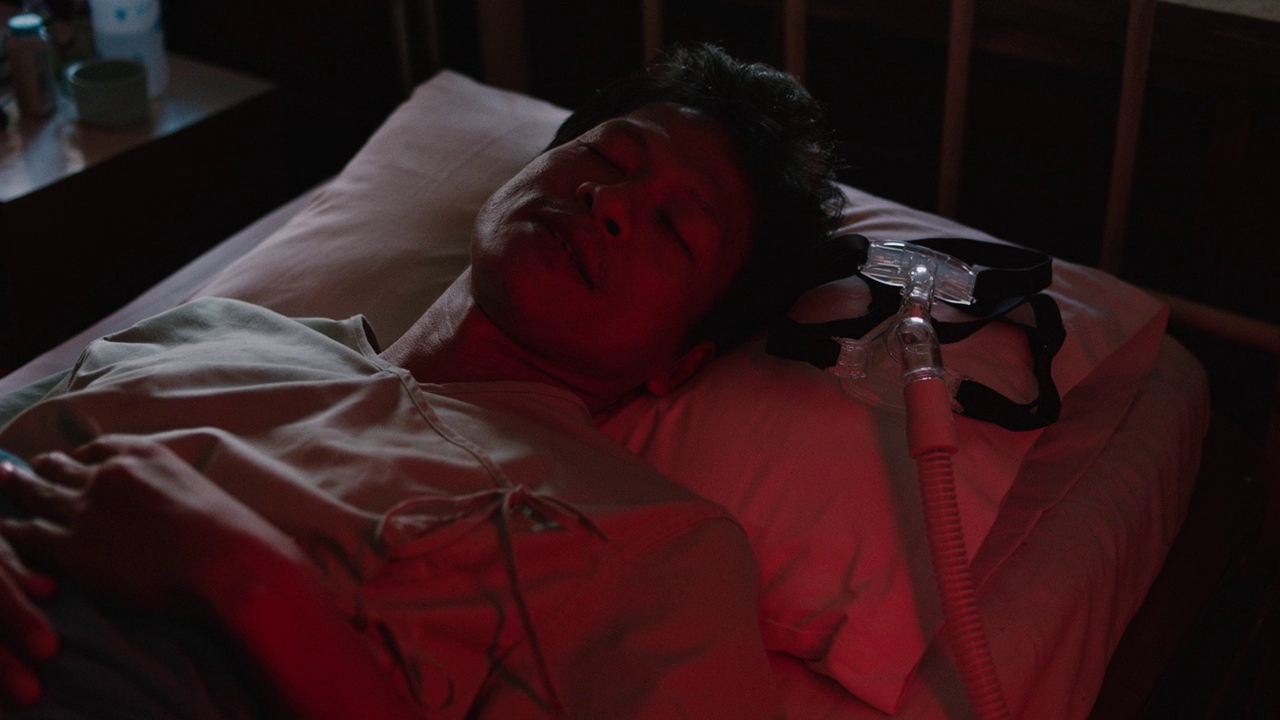 On behalf of the jury, Andrea Müller-Schirmer had the following to say about García: “The beautiful long takes of Diego García’s camera make for moving encounters with the characters and settings. Like Robby’s, García’s visual language is credible, convincing and not constructed. It is supportive to the story but also carries its own signature. Both tell stories using the poetry of light.” 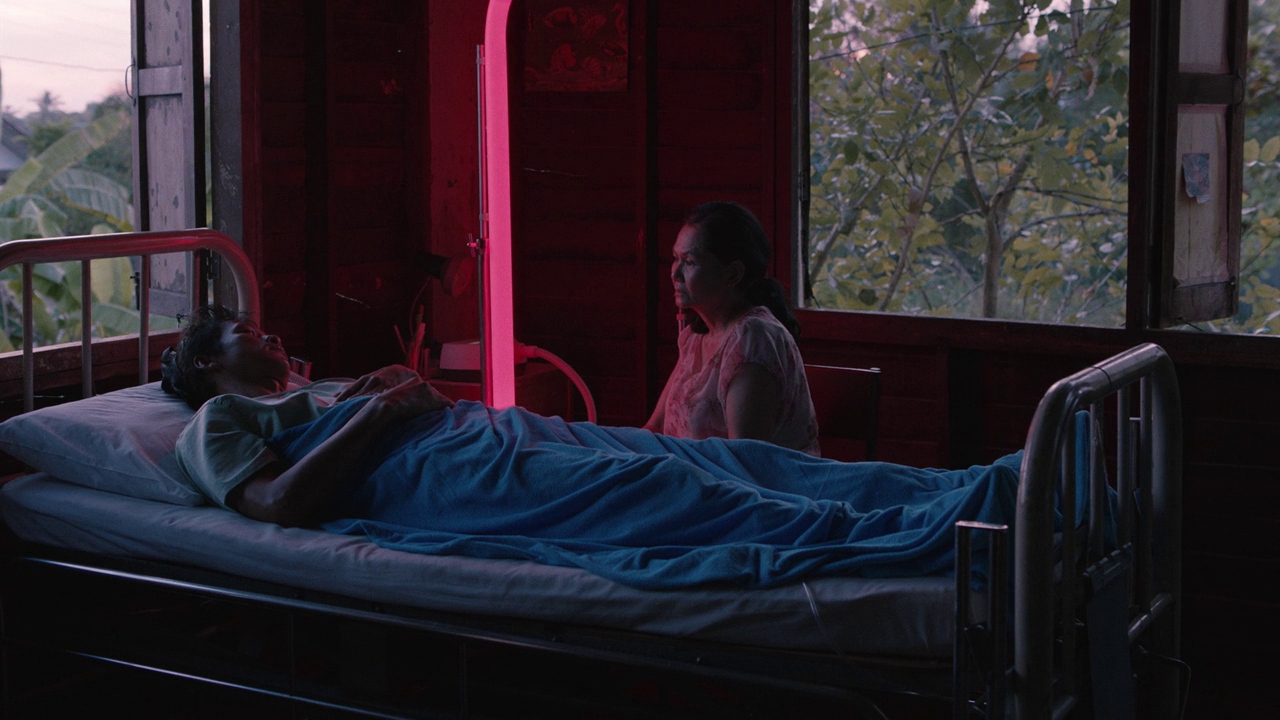 Diego García: “I have profound respect and admiration for Robby Müller’s work and the spirit with which he approaches art and creativity. In fact, he was one of my main influences to discover my path in cinema”. 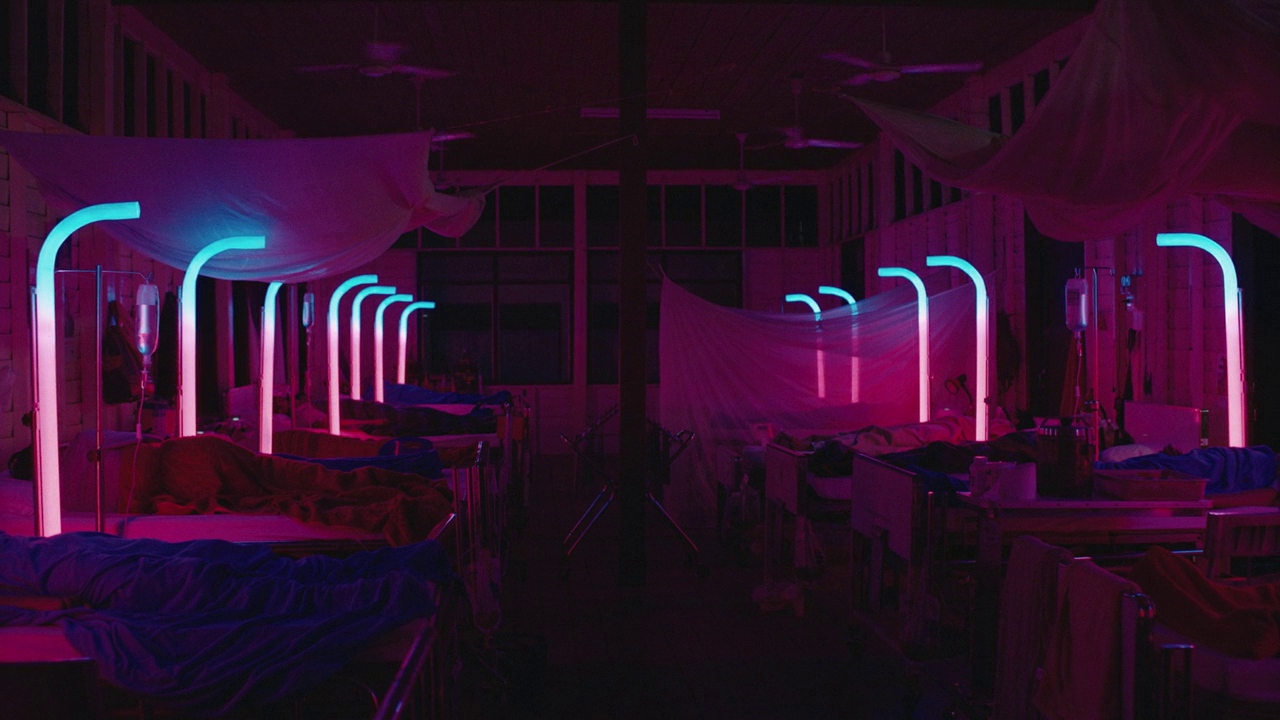 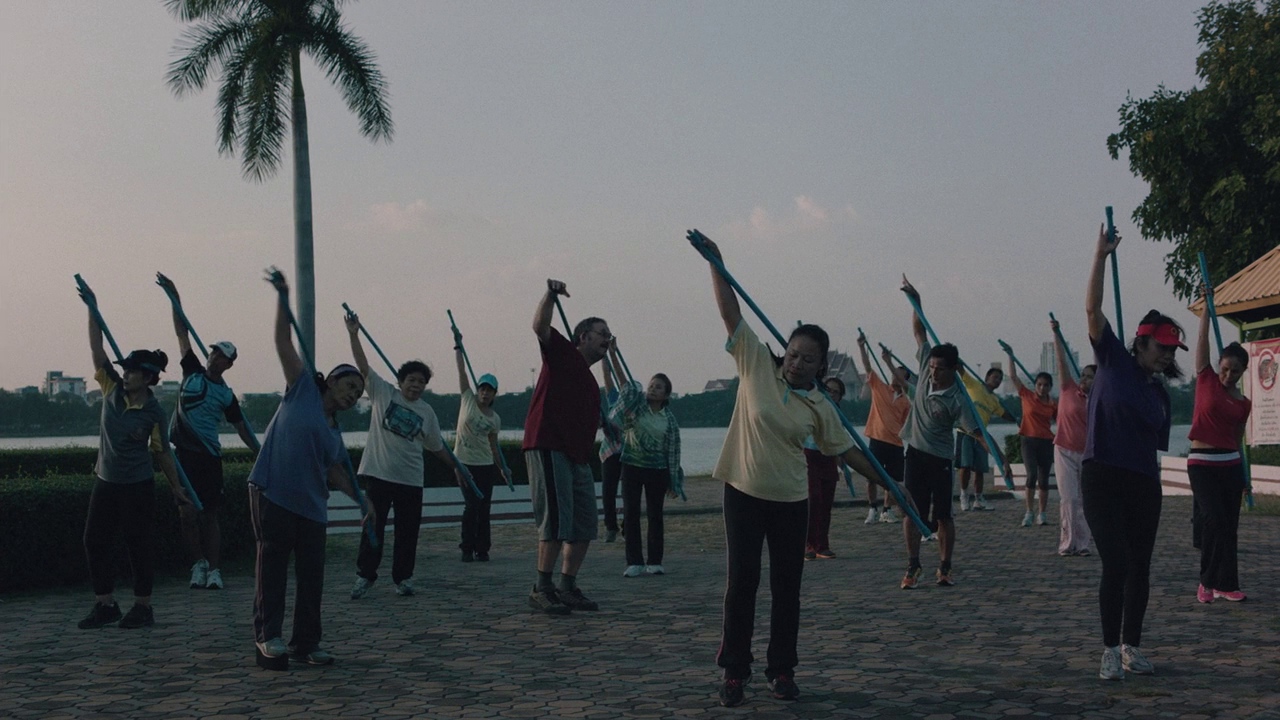 > stills from Cemetery of Splendour

The awards ceremony will take place on Monday 27 January, during IFFR 2020. Accompanying the ceremony, García will give a masterclass. More information on the ceremony and Diego García’s masterclass will follow soon.